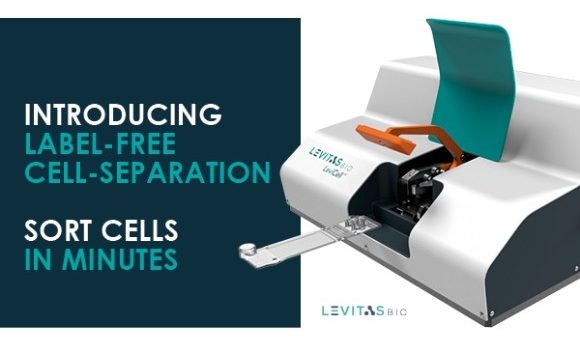 Today, LevitasBio has announced the commercial release of its flagship product – LeviCellTM – introducing a disruptive new method for cell researchers and scientists to sort live cells without the use of markers or antibodies.

“For many researchers, this means they can now quickly and easily sort fully viable cell populations for downstream cell culture and analysis without the need for expensive and complicated equipment. The LeviCellTM sorts cells in under 10 minutes with no calibration, cleaning or staining,” says Martin Pieprzyk, Chief Executive Officer at LevitasBio.

LevitasBio technology allows scientists to identify, isolate, quantify, collect, and test cells based on their intrinsic physical characteristics and profiles. The approach has been validated for sorting fully viable live populations from highly heterogeneous and traditionally very difficult to work with sample types, such as tumor biopsies, tissue, and needle aspirates as well as very sensitive cell types as pancreatic cells, adipocytes, and macrophages.

“Up until today, researchers have had to make several compromises in their research methods during sample preparation and cell manipulation. This involved staining or damaging cells, compromising yield and accuracy. With LevitasBio’ LeviCellTM, researchers no longer need to make that compromise and can speed up their workflow to separate cells in minutes instead of hours,” says Lars Steinmetz, co-founder of LevitasBio. “We are thrilled about the opportunities this technology will enable for oncology, bacteriology, and immunology research.” 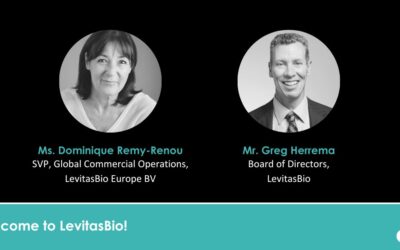 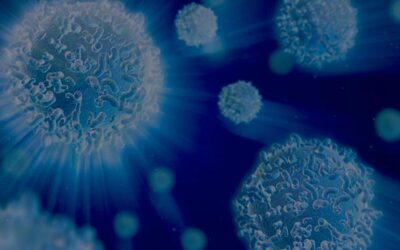 MENLO PARK, Calif., November 19, 2021 – LevitasBio has announced the expansion of its product portfolio with the...