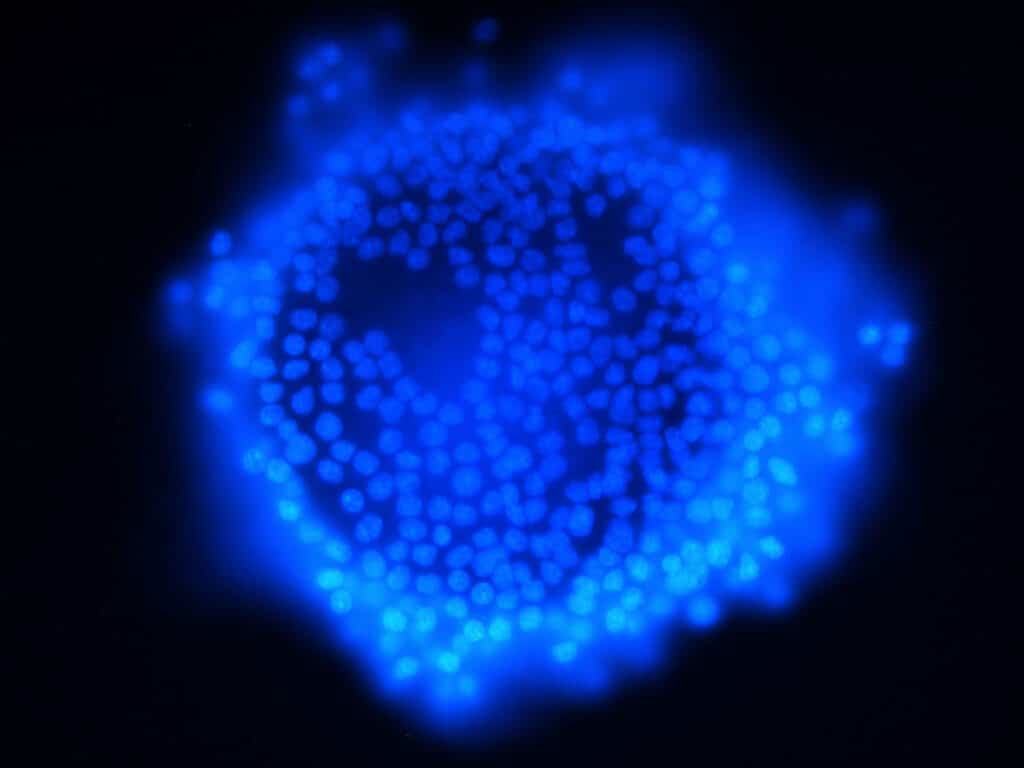 Oocytes are immature eggs that develop to maturity within the follicle. Granulosa cells (GC) provide the physical support and microenvironment required for the developing oocyte. These granulosa cells form a single layer around the oocytes in the primordial ovarian follicle and advance to form a multilayered cumulus oophorus surrounding the ovum in the follicle. The […] 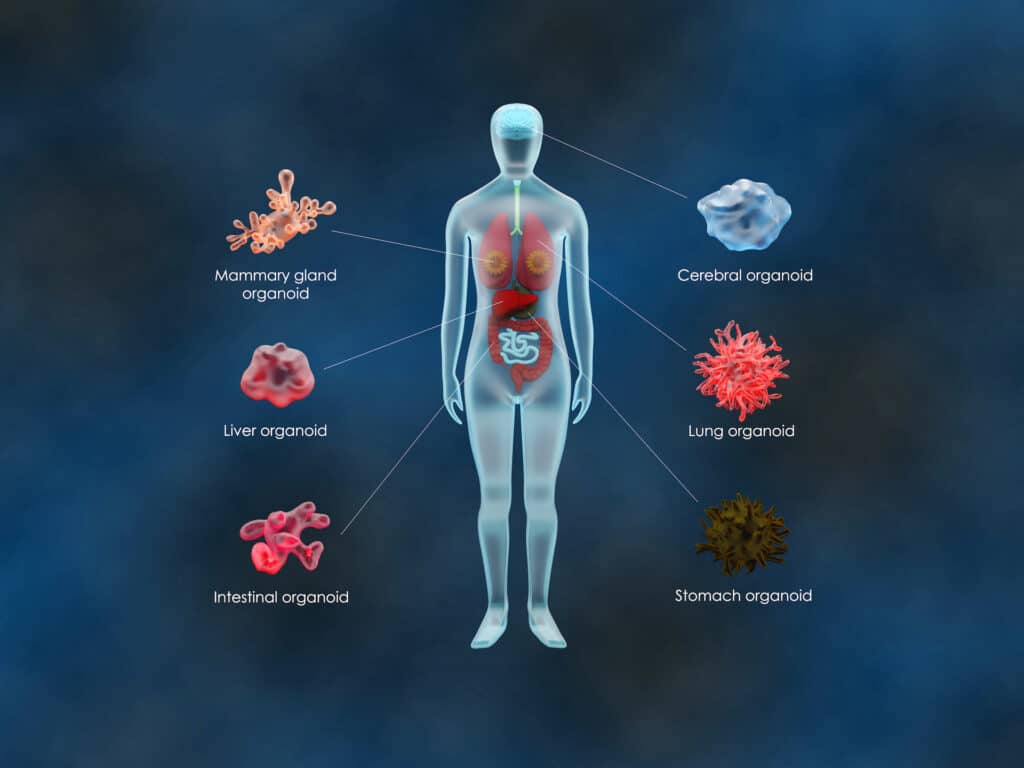 In 2009, Sato et al. study reported the establishment of the first 3D intestinal organoid culture derived from adult stem cells. Since then, many subsequent organoid protocols for other organs have appeared and are being widely used. These 3D in vitro cultures provide a powerful tool for a broad swath of research applications as they […] 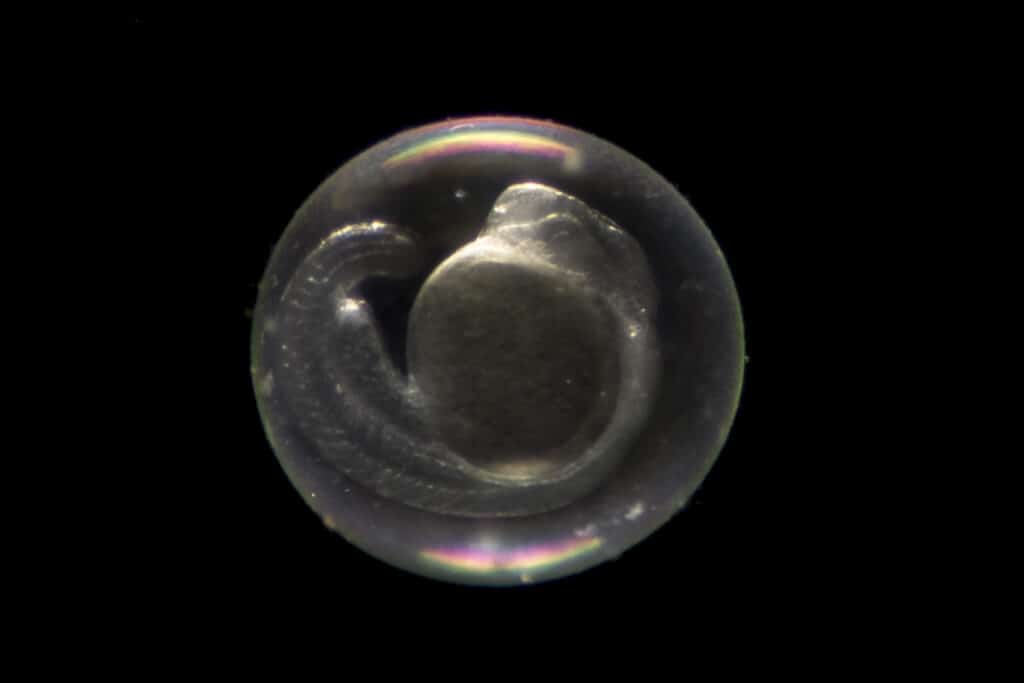 Today’s edition of the journal Science (August 19th; see “MIC-Drop: A platform for large-scale in vivo CRISPR screens”) reports a CRISPR-based method that can rapidly evaluate the functions of hundreds of genes in a single experiment while utilizing an animal model (Zebrafish) for the first time ever. Zebrafish are relatively fast-growing and share many of the same genes […] 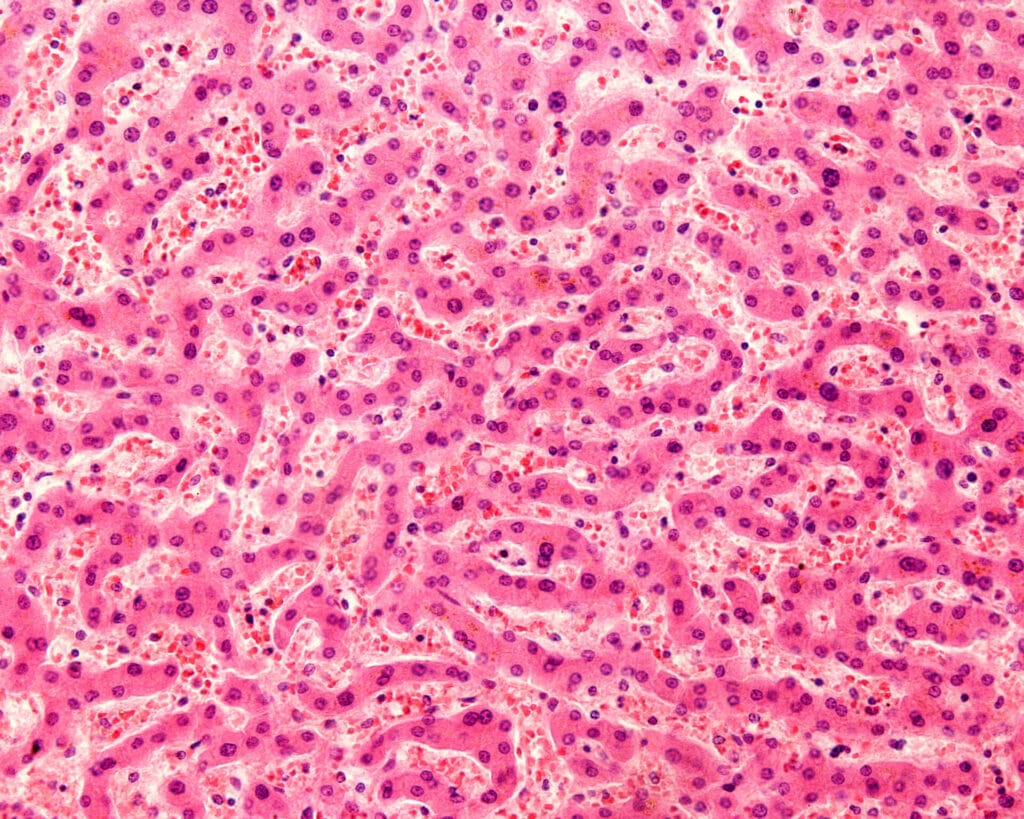 The largest solid organ in the body is the liver. Made up primarily (i.e., at least 80%) of hepatocytes of various types, the liver is the site of hepatocellular carcinoma (HCC), the fourth ranked cause of cancer deaths worldwide. A large and growing HCC caseload has led to a vast World-wide research effort to better […] 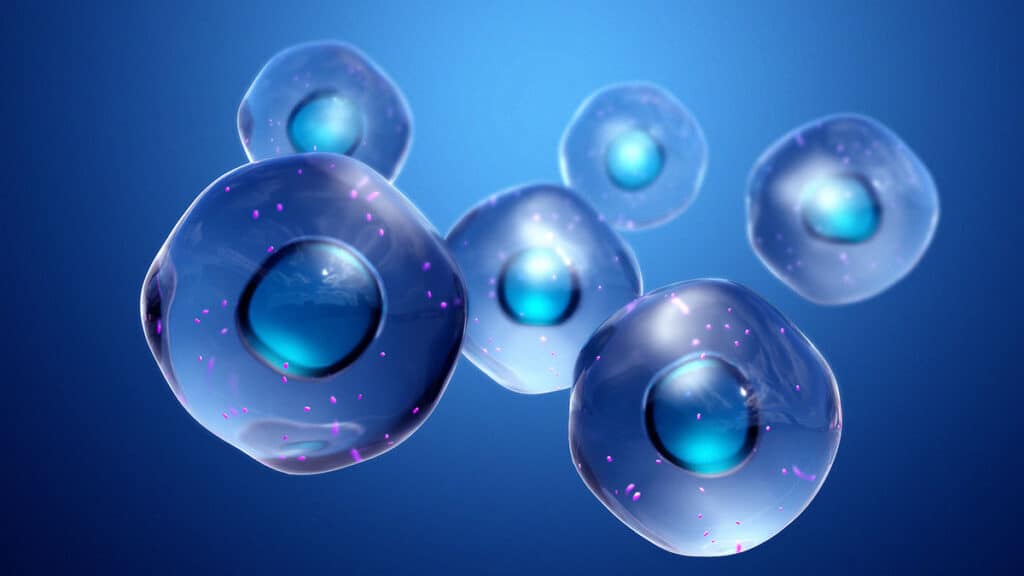